A FAMILY’S JOURNEY OF FAITH 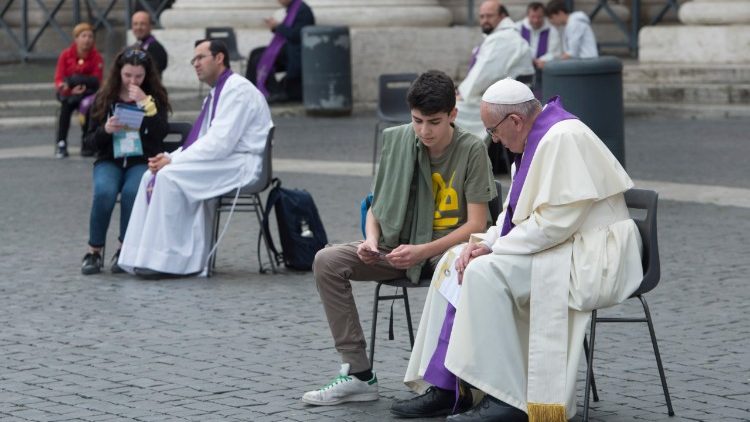 It has always been a blessing for us that our child feels at home in our Church community.   This year we were fortunate enough to journey with James toward his First Reconciliation and First Holy Communion. James has been looking forward to this for the last few years. From asking the babysitting service to take him into the worship space to later choosing to stay rather than go to Sunday Friends; James has been keen to join the  totality of the service.  First Communion meant a lot to him.

Travelling this part of our faith journey confirmed for us a lot of the things we asked for at the time of his Baptism: a place to belong, a body of people willing to invest in James’ growth and development and a group of peers sharing the experience. The group discussions really helped us feel we were not alone in the journey.

Following preparation sessions, we sometimes had to be on our toes, because kids ask the most thought provoking theological questions!  It was great to see James continue the thinking he’d been doing in the group session, applying it during Mass and thinking about it during the week, and we used online resources to find an answer to anything we couldn’t explain. Having not gone through the sacrament’s himself, James’ dad, Dave, found it to be a lot less formal and rigid than expected.

Leading up to the First Reconciliation evening, James was nervous.  What did he have to say?  He had learned a different Act of Contrition at school – was that okay? What if he forgot a sin? What if he had to talk to the priest for a really, really long time? In response, we talked about what he’d been taught in preparation classes and it put his mind at ease.  As James left Fr Pedro at reconciliation, he had the biggest smile on his face!! 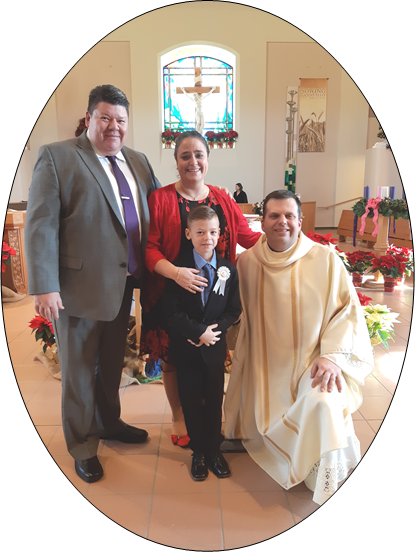 For the couple weeks before his arranged First Communion day (having completed the First Communion sessions), James desperately wanted to receive the Eucharist, but we pointed out that he had family coming from a long way away to share in his day because it was a BIG deal and they wanted to be there. James’ First Communion was in January and when the day finally arrived James was ready. He knew the form and function, and was thrilled to be surrounded by his family and friends. More than that, he was approached and congratulated by many members of our Parish family. James felt sure of his place in his community.

Going forward James has already considered how to be of service in the church. He is keen to join the choir, but looking to serve as an usher.  For those that know James, this role will be natural to him! We are grateful to everyone who has prayed for and supported us as we raise James in the St George Family.